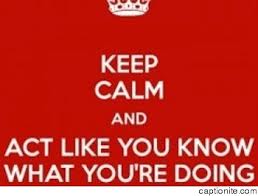 A few weeks ago, I attended a conference designed to teach about conflict resolution in the workplace. (I instinctively typed workout instead of workplace. Almost did it again.) And even though the workSHOP didn’t really center around strength or nutrition, I came away feeling like a much stronger individual.

Initially, I told Erik that I was going to “some training led by this famous Irish soldier and former CIA operative.” (While these are rumored to be true, all I really know is that he is Irish, a fighter–aren’t they all?–and worked/works? for the US government.) Anyway, since Erik is Irish, I thought he might know of this guy. (Did I just stereotype Erik?) Still, Erik told me that I had to take good notes so that I could write a guest post for his Poor Teachers website. After all, conflict management and resolution sounds WAY more teacher-ish than strong figure-ish. 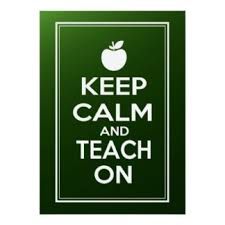 I did not expect to take 12+ pages of notes on a 7-hour Friday workday. Nor did I expect to walk away with a plethora of psychological knowledge.

George Flanagan, internationally known speaker and doctor of psychology, was AMAZING. I know I was there to better myself for my company/employment, but I couldn’t help but think that everything I learned was going to make me an overall better person.

For example–we talked a whole heck of a lot about being a “hostage” in our lives and how our perceptions of the world, people, even ourselves, can trap us in our own minds and blind us from truths, opportunities, and let our fears take control of our actions.

I immediately thought about my life and how I was “trapped” for so long by fear of a career that I didn’t love and how it took so much courage to leave! I think about anyone in any situation trapped–held hostage by fear–abusive relationships, fear of trying something new, being independent, starting over, etc., etc.–the list is endless. How many of us need to break away from something holding us hostage in life? Something from keeping us from being better than we can truly be? How many of us are too trapped by fear to make a healthy change?

You can see that this easily fires me up. And it does so because Flanagan touched so many parts of both my past and even current psychological states. I often tell people that it took me five or more years to find the courage to break out of one profession to start from scratch at something completely new. On the one hand, I’m beyond thrilled about life now. On the other, I was TERRIFIED of what life would be like when I wasn’t teaching anymore. That was a 10-year profession–GONE! How long did I stay there only because I felt trapped and full of fear? And that’s just my past state of mind. I’m still my own hostage some days. I won’t lie–my life is awesome. But having a job with a lot of freedom coupled with a career in what I’m most passionate about, and I’ve made my entire LIFE one big ball of go-go-go energy! My day of “fit” starts at 5am and every single hour of mine is PACKED until 10, sometimes 11pm. It’s actually 1am right now on a Friday night…I’m praying my body will ignore its “natural clock” and let me sleep in tomorrow.

Do you know how stressed I get sometimes? How I fight off anxiety because I now want to do TOO much work?! It’s crazy, huh? But 1am…I’m living proof. I’m still a mess.

Flanagan helped me to see that while I’m lucky–I broke away from one of my biggest fears in life–I’m still a hostage to my own mind. And this creates conflict. 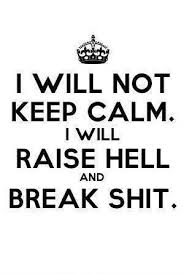 Let me tell you what I learned about the negatives about conflict in our lives:

Let’s get a grip, people!

Here’s the cool thing I learned in my training last week. Conflict is actually pretty damn natural. In fact, Flanagan said that “conflict is as natural as breathing.”

Whew! You thought your life was crumbling for a moment, didn’t you! 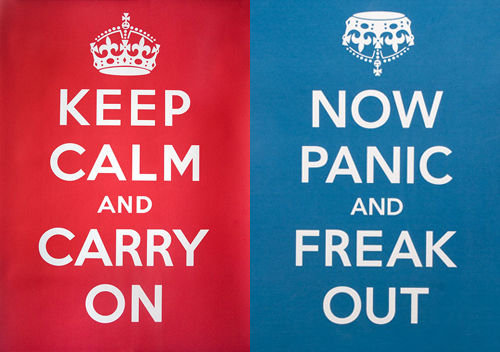 Here’s what you need to really know about conflict: 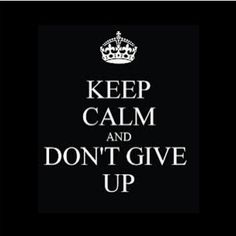 Once you realize that conflict is positive, natural, and inviting, it’s important to realize that you CAN solve problems that you are facing!

When you submit to conflict, YOU LOSE.

What exactly do you give up?

Put the Fish on the Table. 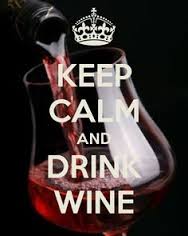 This little phrase caught me off guard when I heard it, but once explained, I’ll never forget it. Conflict surrounds us. We can hide from it, leave it under the table to rot and small, or we can just put it all out there for subjects to see. We can start balancing reason with emotion and most importantly, we can even learn to separate the person from the behavior. I turn into a raging bit*h and scream at Erik when I’m hungry. He could get mad at ME or he could recognize the behavior–which he always does. “Go eat something Steph, and then we’ll talk.” Like it’s nothing. Conflict solved before it even happened because it was a recognized behavior. Here are some final tips on resolving conflict in your life:

At the most basic level, all of our brains are hard wired for attack or defense. Will you start attacking your conflicts head on? Or will you run and hide? Avoid at all costs?

In today’s world of stress, little sleep, too many to-do lists, and not enough relaxation/time off, we don’t have a lot of hours to focus on our mental health–something I think is extremely underrated. And I honest to God believe that if my mental health was even a smidge better, I’d be even happier, fitter, and healthier. Mental health takes a back seat to lifestyle and with so many of us here focusing on strength, health, happiness,  and success, it’s a shame we haven’t spoken of this sooner. 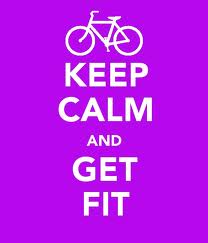 I might have gone to work a few weeks ago thinking I was getting employee training, but lucky for me, I learned a BIG lesson about life: barbells and chicken salad will only get me so far–the rest is up to me.

What do YOU think? 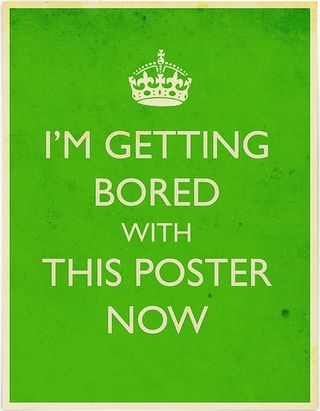 I also learned a lot about what it takes to be a good, successful leader from Flanagan’s training. I posted that one over on Poor Teachers. Please check it out. Like this post, it’s very much centered on being the leader in our lives, and breaking away from the hostage role. 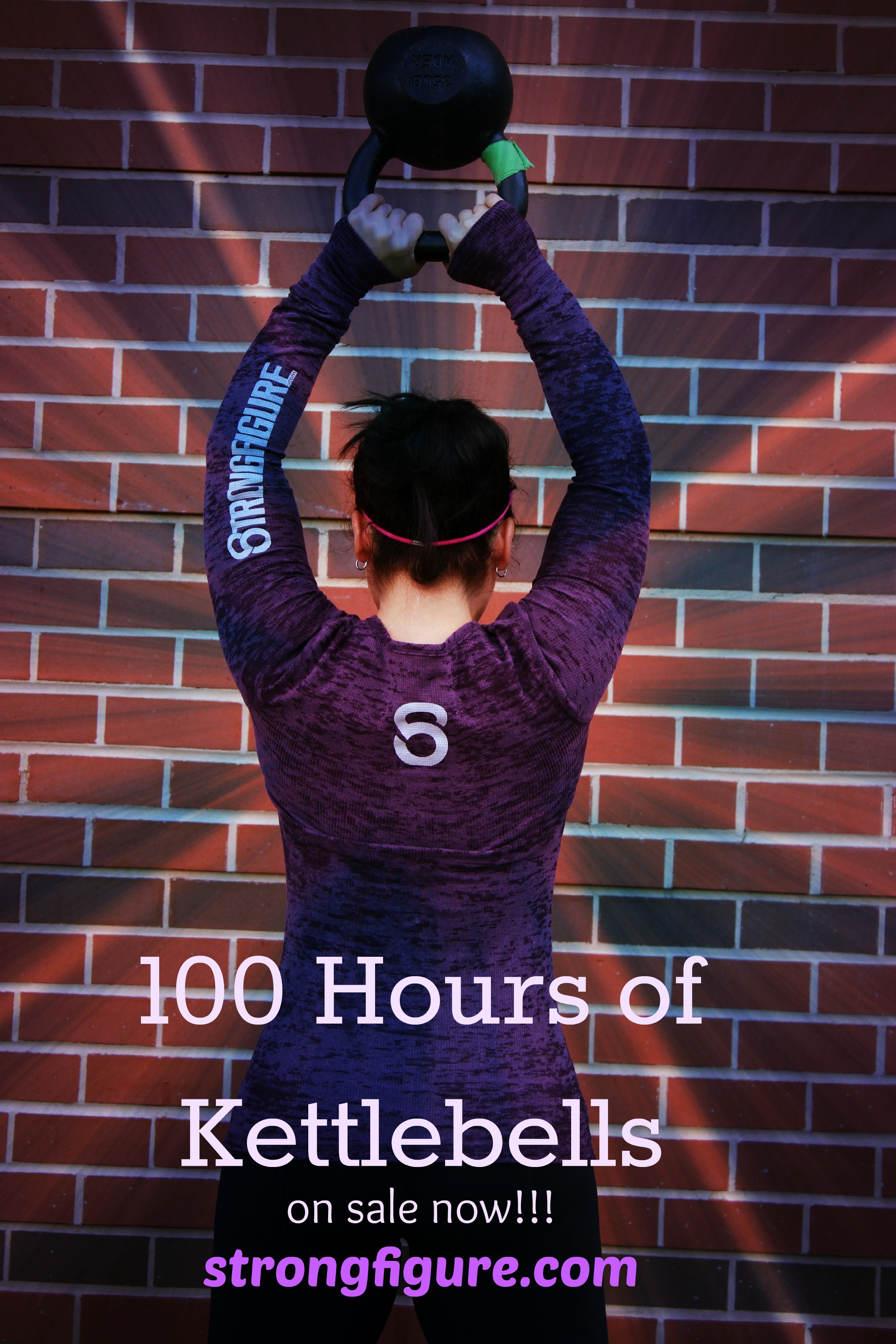