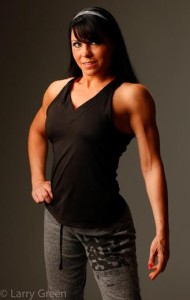 A’Lisha aka Fanci is a Personal Trainer, NPC Bikini Competitor, model and military wife of 13 years and mother of 2 girls who grew up since the age of 10 months old with Epilepsy. She developed Epilepsy due to a child hood accident and still takes medication to control her disorder. She grew up with a fear of her disorder, and due to her fear it limited her on what she could do. Due to some medications to control her seizures she  gained weight and became chubby, and was made fun of by peers and loved ones which lead her to develop both anorexia and bulimia. Now she did not struggle with her seizure disorder but now herself.  Then in 2011 things changed for 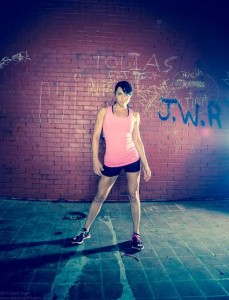 her. She no longer wanted to play victim and live in fear of her disorder or food. She took control and started doing things she thought she could never do.  She starting with Insanity finishing it twice and moved on to 5k, 10k and obstacles courses pushing past her limits and surpassing her goals. This made her want to help others so she went for her CPT where she met someone who saw something in her she never before. A Bikini Competitor.  She began to train and competed for the first time in 2013 and placed to her surprised 3rd in her class. Since then she has done 3 more shows and done well and plans to continue to compete.  Right now she serves as a advocate for those who suffer Epilepsy or any other life struggles by giving them hope and knowledge in her experiences. ” It may not be easy and you may have to jump through hoops but go for dreams because they are worth it. ” 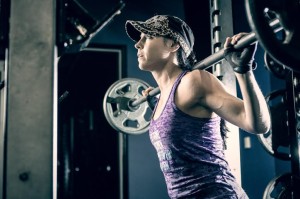