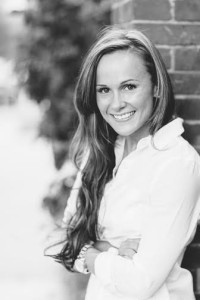 Melly Wade was born and raised in Northwest Arkansas. She was a competitive gymnast, an All-American Varsity cheerleader, and active in soccer, track and dance. She enlisted in the Marine Corps and left for boot camp right after high school graduation. In the Marine Corps, she was an Avionics Technician on light attack helicopters and deployed to Iraq. While in Iraq (August 2004-April 2005), she converted an abandoned restaurant into a cardio kick-boxing location. 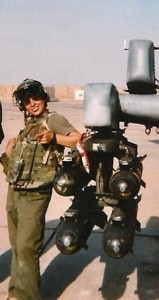 Melly served 10 years in the Marine Corps and finished her career as the Ground Combat Arms Majors Assistant Monitor in Quantico, VA. After leaving the active lifestyle of the Marine Corps, Melly stayed active in her fitness journey. She became very active in various races and endurance challenges (Tough Mudder, GoRuck, etc…) and ran a number of foot races, sprint biathlons and other similar racing events.

Melly is a Nerium Brand Partner and truly believes in helping people meet their personal health goals and becoming their most beautiful self (on the inside and the outside). She is currently an NPC (NationalPhysique Committee) Bikini Bodybuilding Athlete and competes at the National Level, and is prepping for her Nationals debut May 30 in Charleston, SC. 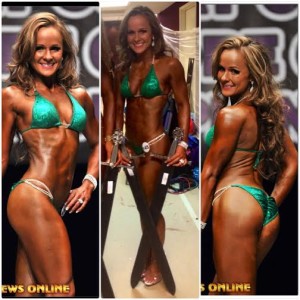