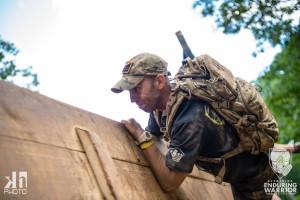 I’ve had a number of people ask why I do what I do, so I’ve decided to lay it all out in the open and tell my story…

When I was younger, I played baseball with a number of my childhood friends. I played up through the middle school years. Id like to think that I was a very athletic kid. Looking back on it, I could run for miles and miles and not even be tired. From my house on Unionville to Cranberry Park and back just to go to the concession stand. Literally chase deer through the woods in my backyard. The guys that I played ball with were an awesome group. We dominated the area. Very few teams could beat us. We had our rivals like North Hills, but we kicked so much ass we were unstoppable. Some of the best years of my life. Played basketball at St Al’s and rocked that out there for a long time as well. Quigley Catholic for freshman year and started as a varsity baseball player and played on the varsity team as well. Seneca Valley is where I stopped playing sports and my life went downhill. Since I didnt play football, I was in my off season. I started hanging out with the wrong crowd and did a lot of things I now regret. Started smoking cigarettes, smoking pot, experimenting with other drugs, etc. Later in my sophomore year, I was able to stop all of that except smoking cigarettes. I was one of the lucky ones who was able to quit all of that right then and there. I’m seeing my Facebook news feed fill up with fellow classmates who have overdosed too many times in the past few years. 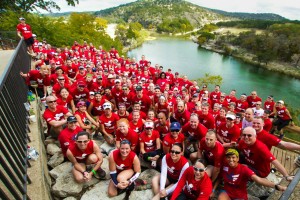 Two years ago, on a whim, I decided to sign up for a local 5k that supported PA wounded vets. I did decent on my APFT every year and thought what’s another 1.1 miles? After the run started, I led out front. Within a mile, I was stopped, breathing heavy, and felt like dying. Here I am… an Infantry Staff Sergeant who cant even run two miles through the woods. It was humbling, embarrassing, and disgusting to me. I eventually finished the race and went back to work later that day. After smoking another cigarette, I went up the stairs to the classroom and was winded. I looked at myself objectively and was in shock. I can’t even climb a set of stairs without breathing heavy. It was that moment that I quit cold turkey. I decided to turn my life around right then and there. I signed up for as many races as I possibly could fit into my schedule. 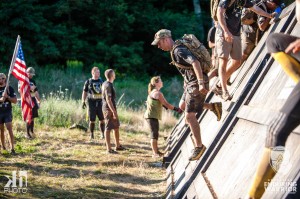 I ran and ran and ran. From road races, I started trail runs. From trail runs, I started OCR’s. This year is going to be best year ever. All I want to do is compete and put myself up against the best. I find myself getting stronger and better every month. My goal is to be that kid again. That kid who could run forever just to get from point A to point B and still be able to play a pick up basketball game at the park until the sun went down. People ask me why I do it and they don’t understand the network at races and OCR’s. You would be hard pressed to find a jackass or an idiot at a race. Our community is very supportive and friendly and that is why I come back. I love seeing what the next year will bring. Completing a 10k to a half to a marathon. The challenge is what drives me. I have had the opportunity to run as an Ambassador for numerous groups and companies like ReloadFitness.com and StrongFigure.com. Team Red White and Blue is by far my favorite non profit group and I support their mission 100%. I have had the pleasure of doing events with numerous chapters to include Western PA, Central PA, Philly, NEPA, and DC. They also sent me down to TX to attend a trail running camp which only fueled the fire inside me to push myself to bigger goals. 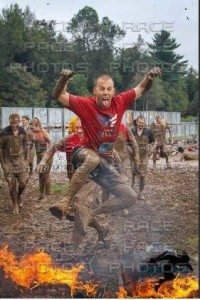 I feel like I have wasted a number of years of my life being a slug with no diet, and being a smoker. I love the fact that my job as a Soldier has a direct impact on my life as a runner. I can’t wait to represent everyone who has believed in me in 2014 and beyond. Thank you all for the opportunity. My life has done a complete 180 and I know that I have a lot to catch up to do.

I still walk up those stairs everyday at work and smile.