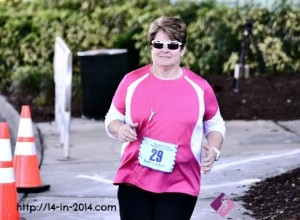 On August 28, 2012, I was involved in a near fatal automobile accident. Because the car was sitting in standing water, the top of my car was cut off in an attempt to rescue me. They discovered that the dashboard was crushing my legs and they couldn’t lift me out, so the emergency crew attached a chain to their truck and pulled the front of my car and dashboard off my legs. I was taken by helicopter to the local trauma center where I was treated for an open book pelvic fracture, fractured tailbone, fractured sacrum, crushed knee cap, fractured knee, fractured nose, and a fractured eye orbit. 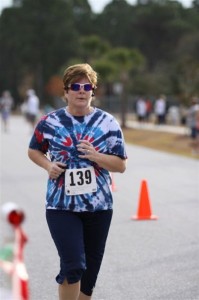